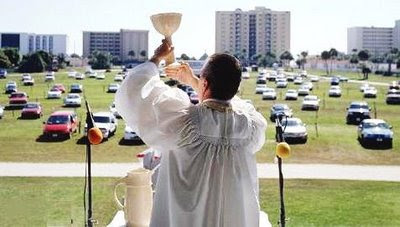 "When you think about it, love is just another search problem" 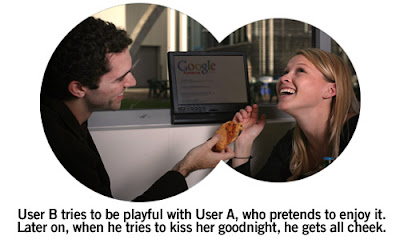 SAN FRANCISCO: Yahoo plans to offer unlimited e-mail storage to its roughly quarter of a billion users, starting in May.

The world's biggest e-mail service said Tuesday that it would scrap its free e-mail storage limit of one gigabyte, or about a billion bytes of data, responding to explosive growth in attachment sizes as people share ever more photos, music and videos via e-mail.

(but Gmail will prevail!)

For its first store in the United States, Samsung, the South Korean electronics company, took an unconventional route: It refused to sell anything.

Having leased 10,000 square feet, or 929 square meters, of astoundingly expensive real estate in midtown Manhattan, it instead encouraged customers to commune with its products — to check e-mail on Samsung computers, watch reality shows on Samsung flat-screen televisions and make long-distance calls on Samsung cellphones.

No shopping, only loitering.

The era of Experience Shopping is upon us. The new stores are designed to put a piece of merchandise into customers' hands and teach them how to use it.

The assumption is that after all the touching and feeling, customers will be willing to spend more.

"Everyone comes into a store with a clock ticking in their head," he added. "If you give them enough to forget the clock, they are thrilled. And they buy."

Posted by Enrique Avogadro en 9:50 a. m. No hay comentarios.:

What we see in Chávez

While many in Argentina would not hesitate to call the Venezuelan president a clown or a madman, it's worth keeping in mind that a very heady dose of megalomania is a prerequisite for even dreaming of confronting a rival as overwhelmingly powerful as the United States — which is also led by a president viewed, in many quarters, as a clown and a madman.

Chávez's weapons of seduction are his superabundance of petrodollars and his obsession with a shared Latin American project.

His plan is to realize the dream of Simon Bolívar, the old utopian vision of Latin American integration that today seems more viable than ever before.

It may be that Bush chose to venture into these forgotten Southern latitudes to counter that vision. In Brazil, he tried to draw attention to the production of ethanol, an ecologically correct rival to petroleum that nonetheless depletes the earth. And in Uruguay, all Bush seemed to be trying to do was irritate the other governments of South America by promoting a Free Trade Area of the Americas project in opposition to Mercosur, the common market formed in 1991 by Brazil, Argentina, Paraguay, Uruguay and, somewhat later, Venezuela.

Some Argentines criticized President Néstor Kirchner for providing his Venezuelan counterpart with such a platform, complaining that Chavez bought and paid for his visit by showering Argentina with dollars and benefits. Not so. The bargain seems fair — oil in exchange for agricultural technology and experts — and since he came to power, Kirchner has made his country the platform for several other presidents from the Americas: Fidel Castro, Michelle Bachelet and Chávez himself.

I'm no political analyst. But I'm an optimist by nature, and the feeling of empowerment that Chávez instills, and that various South American governments are endorsing, strikes me as a good engine for further progress — a means of upgrading ourselves from the status of someone's backyard into that of a truly autonomous region, beyond Chávez, Bush and every other form of demagoguery.
Posted by Enrique Avogadro en 1:24 a. m. 13 comentarios: 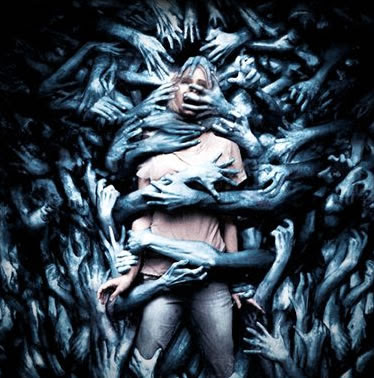 (Gracias a BeGeek)
Posted by Enrique Avogadro en 4:16 a. m. No hay comentarios.:

No me canso de recomendar... 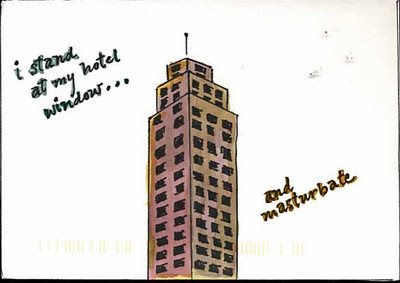 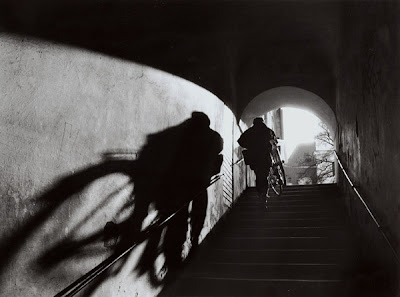 The dark side of the force

The Great Gig in the Sky

There is no dark side of the moon really. Matter of fact it's all dark.
Posted by Enrique Avogadro en 4:25 p. m. 3 comentarios:

The top US trade negotiator Susan Schwab call this strategy the “reverse-engineer approach”; negotiations are advancing sector by sector through private bilateral discussions between leading countries. At a later stage, an agreement will be brought to a broader group of countries.