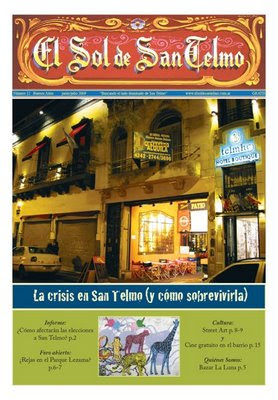 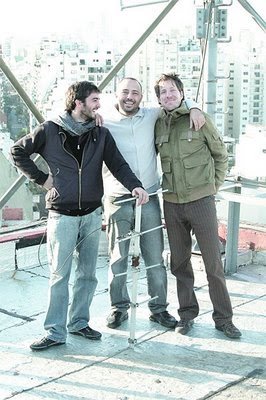 Posted by Enrique Avogadro en 9:22 a. m. No hay comentarios.: 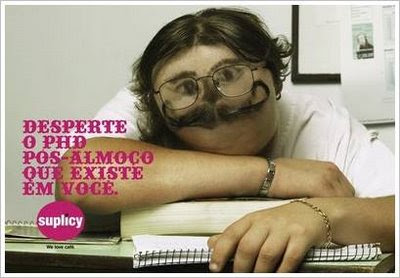 For many people it is a novel and unwelcome workplace challenge. What to do when there is not much to do? As business heads for recession, staff will increasingly be seeking to justify their existence, looking busy and generally trying to ensure it is the person opposite that the axe falls on.

But how do you look active when the amount of work – the raw material of being busy – is in short supply. Can you fake it? Should you fake it?

It's one of the oldest formulas in the record business, but some things never go out of style: Take a dozen or two of the biggest radio hits and bundle them as a handy, snapshot-of-the-moment compilation.

One series of such albums - "Now That's What I Call Music!" - has been a reliable blockbuster for 10 years by sticking to a simple, recognizable brand. With a festive, uniform design aimed at the young, especially tween girls, the "Now" CDs each contain 20 "chart-topping hits" - Britney Spears has been featured 12 times - and its 28 volumes have sold 61 million copies in the United States.

To offset this decline, the executives behind the albums are expanding the basic product line. They have introduced a series of supplemental CDs, like "Now That's What I Call Country," and are moving into an array of media.

New CDs will allow access to a Web site featuring acts below the usual superstar radar, and a deal with Dada, a cellphone-services company, will offer extra promotion of songs and ring tones from "Now" artists.

In addition, the "Now" team is in talks to create a network television show to highlight its acts, according to people close to the negotiations who were not authorized to speak publicly.

Posted by Enrique Avogadro en 9:17 a. m. No hay comentarios.: 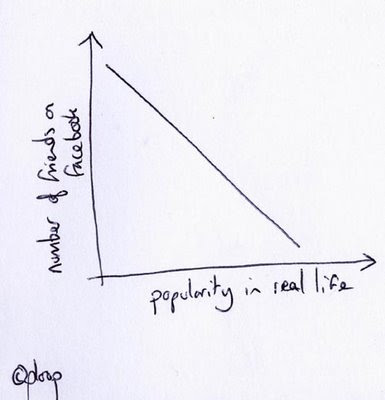 I’ve been thinking and writing a lot about friends of late, but Ed Scanlon, founder of Total Attorneys, a legal outsourcing company in Chicago, gave me a new perspective. He’s wondering if it makes sense to hire people with big networks of friends. Why so? They can bring in more recruits and ideas.

Brushes was designed by Steve Sprang, a 32-year-old programmer who lives in Mountain View, Calif. Brushes simulates the experience of painting on the iPhone screen. Users select from a set of brushes and paint colors using their fingers directly on the screen. It is an application that he wanted to use himself: "I like computer graphics and I like creative tools, so Brushes was definitely an app that I wanted to use myself," Sprang wrote in an e-mail. "I expected it to appeal to others as well. I think a painting app is a natural fit for the iPhone."

He was right about that. More than 50,000 iPhone owners have downloaded it from Apple's (AAPL) iTunes Store since Sprang released it in August 2008, and the pace quickened with publicity from The New Yorker cover. Under Apple's rules, Sprang gets $2.80, or 70%, of each purchase, meaning Brushes has earned him about $140,000 before taxes. 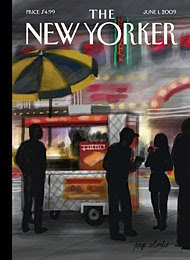 Posted by Enrique Avogadro en 9:44 a. m. No hay comentarios.: 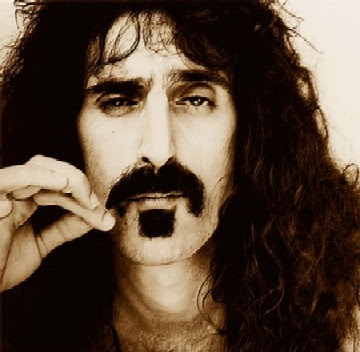 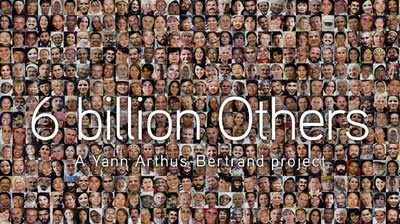 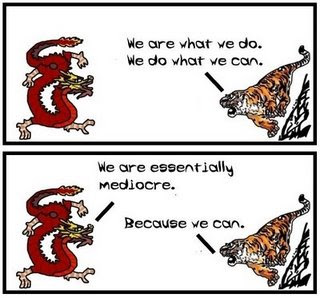 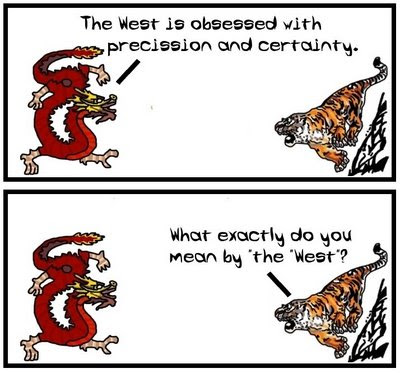 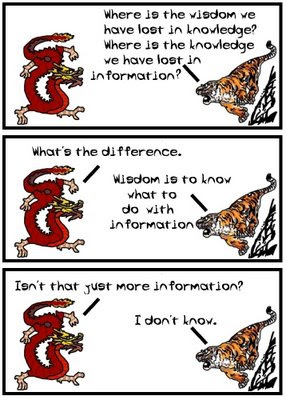 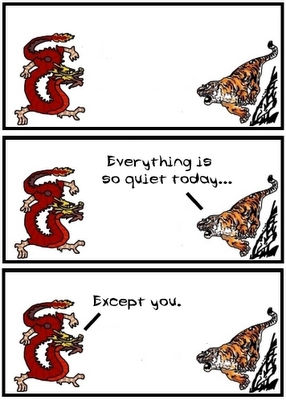 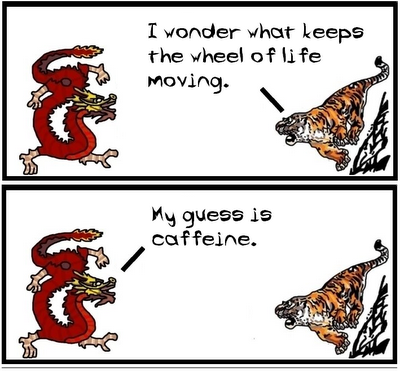 ThruYOU is an album of seven original songs, each built from dozens of fragments of video clips of (mostly amateur) musicians, selected from among the seemingly endless footage of music lessons and private recitals archived on YouTube. (You can watch and listen on Thru-You.com, Kutiman’s cleverly custom-designed site.) Over what must have been a grueling two months, Kutiman collected an array of striking sounds and images, some no longer than a split second, and pressed them into musical service. Each one now furnishes a note or two, or a groove or a sensibility, in Kutiman’s audiovisual medleys. He has put the fractured universe of musical YouTube in concert. The housebound noodlers of the world now miraculously jam together.

Music bloggers have praised Kutiman for effectively using YouTube as a musical instrument and striking a blow for freedom from corporatized pop music. The project, wrote Jon Newton on P2PNet, is “absolutely, 100 percent guaranteed to inspire artists around the world to produce art which has never been seen before and never could have been seen without the Internet.” Lawrence Lessig, the legal scholar and anti-copyright crusader, cited ThruYOU, which samples wantonly from the publicly available music on the Web, as a vivid lesson in why copyright law cannot hold on the Internet. 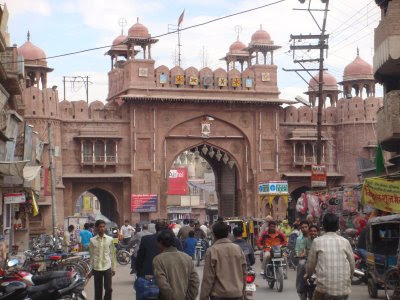 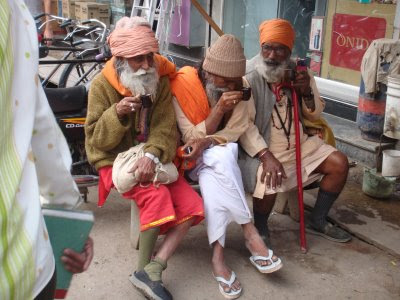 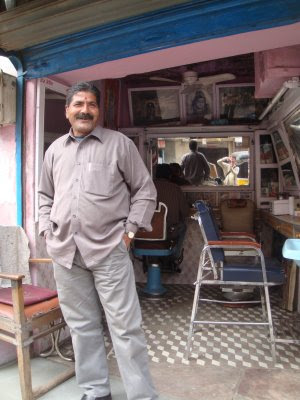 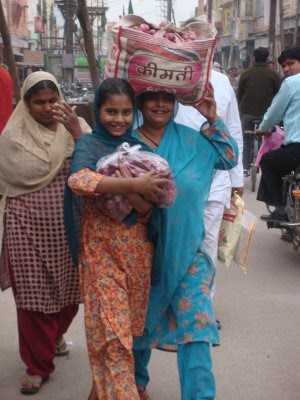 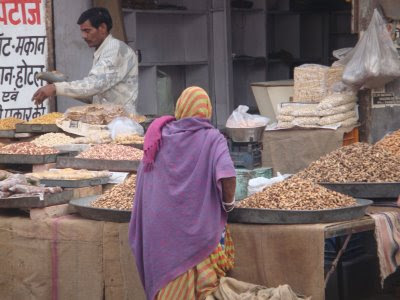 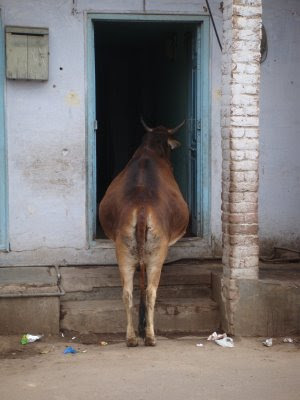 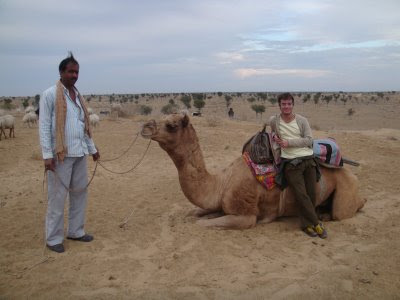 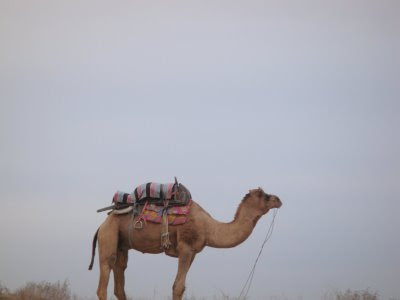 Don´t Let It All Unravel 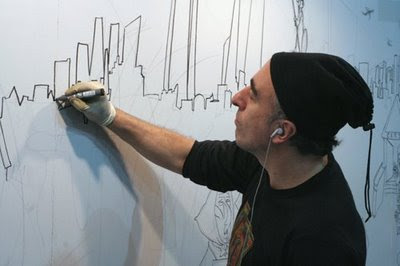 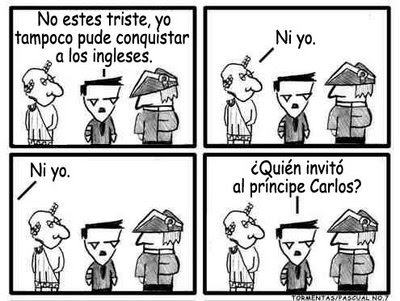 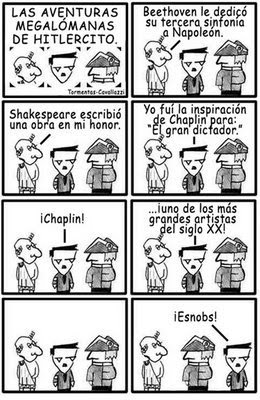 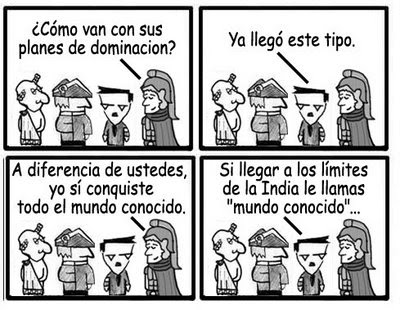