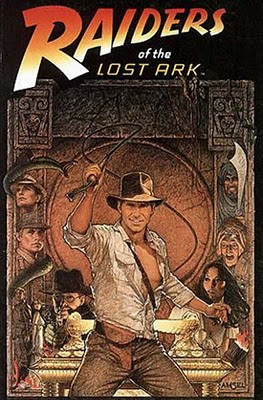 In 2011, expect companies to monitor consumers' public moods and act upon them with random acts of kindness...marketing may never be the same ;-) Read more »

Are you ready for hundreds of millions of more daring, more experienced consumers? Oh, and that's just one side effect of rapid global urbanization... Read more »

Expect an increasing number of 'Western' brands to launch new products or even new brands dedicated (if not paying proper respect) to consumers in emerging markets... Read more »

This year, you can’t go wrong supplying your (online-loving) customers with any kind of symbol, virtual or 'real world', that helps them display to peers their online contributions, creations or popularity...Read more »

As good health is now as important to some consumers as having the biggest, newest or shiniest status symbols, growing numbers of consumers will expect health products and services in the next 12 months (and beyond) to prevent misery (if not improve their quality of life), rather than merely treating illnesses and ailments... Read more »

Brands and wealthy individuals from emerging markets (yes, especially China) will increasingly be expected to give, donate, care and sympathize versus just sell and take. And not just in their home countries, but on a global scale... Read more »

With lifestyles having become fragmented, with dense urban environments offering consumers any number of instantly available options, and with cell/smartphones having created a generation who have little experience of making (or sticking to) rigid plans, this new year will see full-on PLANNED SPONTANEITY... Read more »

When it comes to 'green consumption', expect a rise in ECO-SUPERIOR products: products that are not only eco-friendly, but superior to polluting incumbents in every possible way... Read more »

This could be the year when sharing and renting really tips into mainstream consumer consciousness as big brands and governments put their weight behind this cultural shift... Read more »

Posted by Enrique Avogadro en 8:15 a. m. No hay comentarios.: 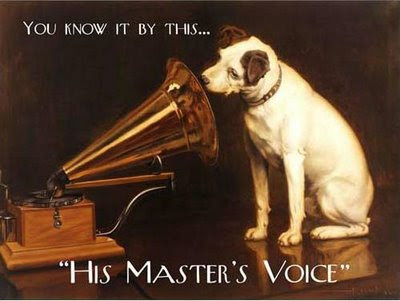 Bob Baker: One technology trend that will affect music marketing is something I call "Real World meets Mobile and the Internet." I'm talking about things like image recognition, QR codes, and Near Field Communications (NFC) technology.
What the heck are those things? Well, they all involve the ability to use your iPhone, Android or other smart phone to "read" something in the real world that connects to more information online.

I think we'll also see more innovative artists use techniques from the video game industry. This involves making creative use of competitions and challenges. Think of the way Foursquare makes users win badges and earn the rank of "Major" at an establishment. Artists who make interacting with them more fun and engaging will see results.
Another important aspect of the gaming trend is that it involves more than just a direct relationship between the artist and the fan. It also requires a relationship among fans, with each other -- much like the most active gamers compete with and communicate with each other. How could you use this idea? It may be worth exploring in 2011.

Bobby Owsinski: As I see it, there will be several important trends in 2011, but they’ll all be mostly a continuation of what we’ve seen in 2010.
The most important trend for 2011 will be realism.

2010 saw the introduction of 3 new charts, all using social media influence as an important element of the ranking process. Big Champagne was first to market with their Ultimate Chart, and soon there after came Billboard's Social 50 and MTV's recently announced Music Meter. In an interesting turn, MTV has actually created the most 'emerging artist' friendly chart, by working with Echo Nest to ensure that all established artists, such as Lady Gaga and Justin Bieber have been stricken from the list.
In 2011, the new focus of social media influence-infused charts could start to flip the music industry on it's head, giving emerging artists an even more real opportunity to use social media to create a very real and sustainable career as a professional musician. 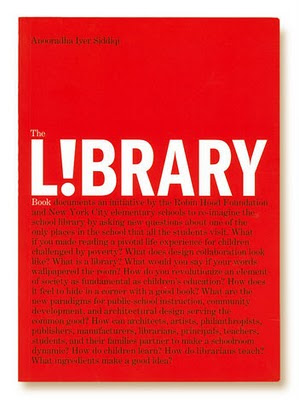 The L!brary Initiative, a partnership of the Robin Hood Foundation and the New York City Department of Education, with support from the Mayor, corporate donors, and a team of architects, seeks to reverse these patterns of low literacy skills and underachievement by working with community school districts and public elementary schools to design, build, equip, and staff new elementary school libraries. Working with schools in high poverty neighborhoods that have low academic achievement, the partners are committed to fundamentally transforming school libraries into vital resources for the whole school community — students, teachers, and parents — that will impact and contribute to improved student performance. 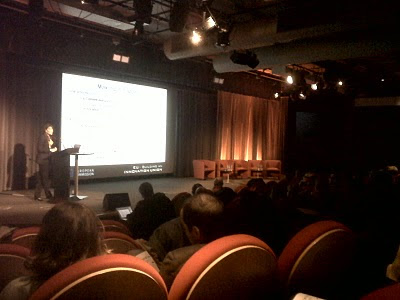 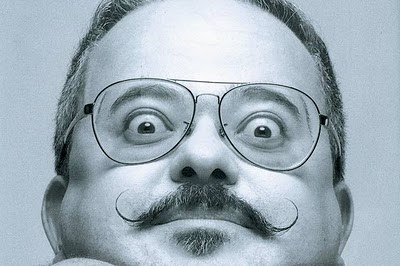 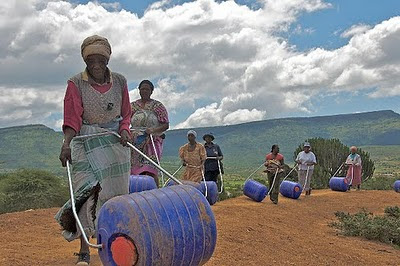